To bee or not to bee 20th May was declared by the United Nations as World Bee Day to raise awareness of the importance of pollinators, the threats they face and their contribution to sustainable development.

Pesticides have long been a matter of concern for the existence of bees, the major pollinator of food crops. Issues like Colony Collapse Disorder have reduced bee population by 40% and the major cause for this is pesticide poisoning through exposure to pesticides used on crops or for in-hive mite control.

The importance of bees stand mainly from the fact that bees are the major pollinators of agriculture. With increase in the volumes of food crops produced, the need for pollination has also increased manifold. Bees are known to support about $170 Billion agricultural crops worldwide. Over the past 16 years however, bee population has been significantly declining, falling about 40.7% last winter. A lot of factors are primarily responsible for decline in bee populations worldwide including parasites, diseases, habitat loss, fragmentation and habitat alteration. But, pesticide exposure has evolved as a major cause in reducing bee population.

Spraying pesticides is affiliated with direct exposure to residues. Although the primary focus has been on neonicotinoid systemic insecticides, other pesticides, including fungicides, can result in direct and/or indirect effects on bees. Bees acquire insecticide residues when foraging on contaminated flowers, which may result in bee death. Consequently, contamination of both pollen and/or nectar is the main source of poisoning affecting honeybee populations

Where would we be without bees?

With no bees around to pollinate our crops, food system would be dramatically altered. Many fruits and vegetables are insect-pollinated and could not be grown at such a large scale, or so cheaply, without bees. Although hand-pollination is a possibility for most fruit and vegetable crops, it is incredibly labor-intensive and expensive. High bee losses year after year could lead to fewer beekeepers, and rental prices per bee colony could increase dramatically. This will ultimately lead to steeper food prices. Eventually, crops that would not be cost-effective to hand- or robot-pollinate would likely be lost or persist only with the dedication of human hobbyists.

What can we do to stop bee extinction?

Although a lot can be done to encourage the growth of bee population, the most effective would be to address the most responsible cause – use of fewer pesticides. As consumers, we are primarily responsible for maintaining the face of our ecosystem. Consuming food that has been grown by using pesticides is not only unhealthy for us, humans, it is also responsible for deteriorating the health of the bees that help pollinate the farms. We can make it a habit to buy food that are produced organically or without the use of synthetic pesticides. We at Safe Harvest are dedicated to change the way food is grown. By using just bio-pesticides made out of naturally available elements like garlic, chili, Neem leaves etc., our farmers are contributing towards preserving the  sanctity of the ecosystem.

The human-bee conflict is a regular occurrence in Indian cities. Most people perceive bees as something that only makes honey. The importance of bees in the production of food other than honey is widely overlooked. Fear of being stung is majorly what triggers aversion towards safeguarding of the bees. It needs to be made aware to the general public that if natural vegetation goes below a certain percentage, the crop productivity also goes down because of absence of pollinators. Bee-keeping has a huge impact. “With just two boxes, pollination improves not just on the farmer’s land but even on the farms of his neighbors”, says Krishnamoorty from the UTMT society, which works in the three states of Gujarat, Maharashtra and Madhya Pradesh, provides training and support to small farmers to turn beekeepers.

As an extremely dependent species, if we have a fresh glass of juice, vegetables and spices, we have the bees to thank! 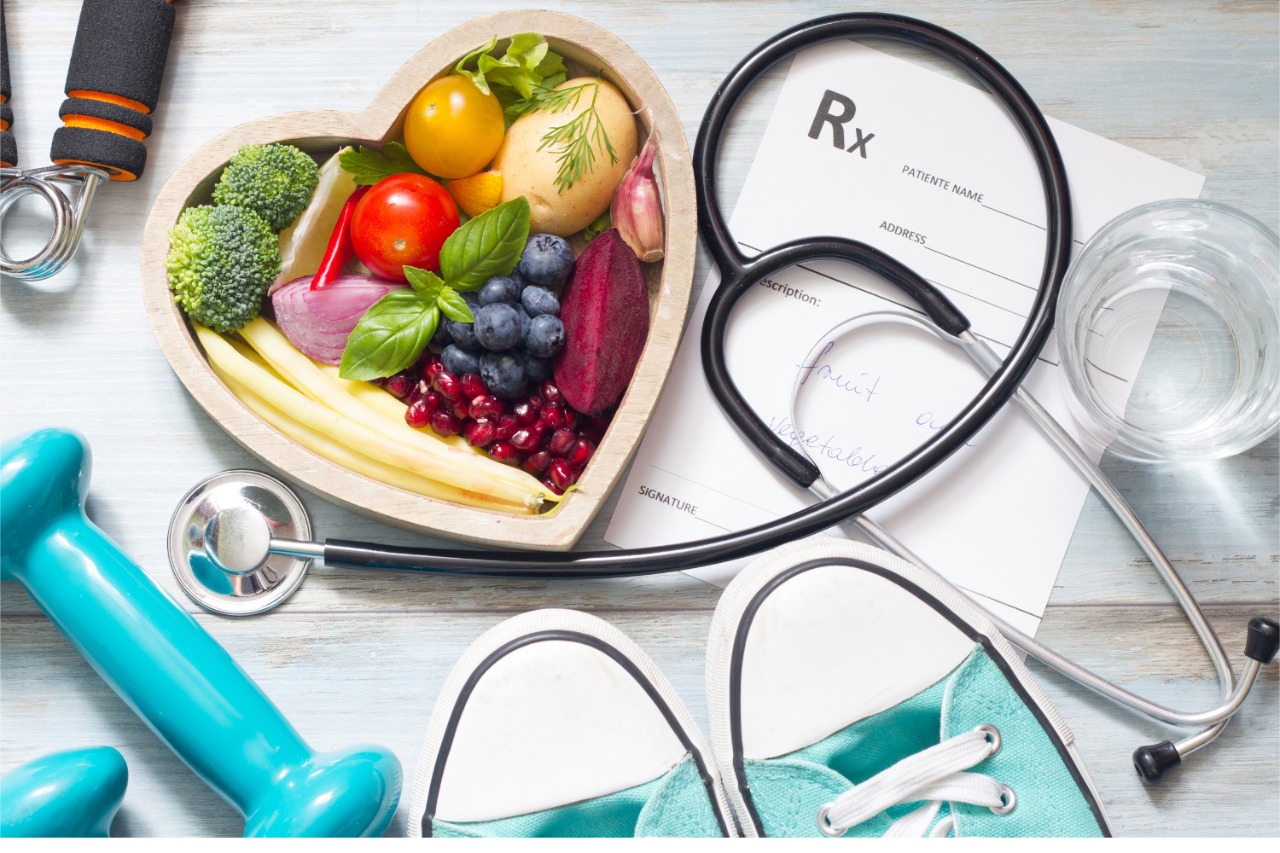 Say hello to a fitter you this 2023! New Year’s resolutions through the lens of good health. 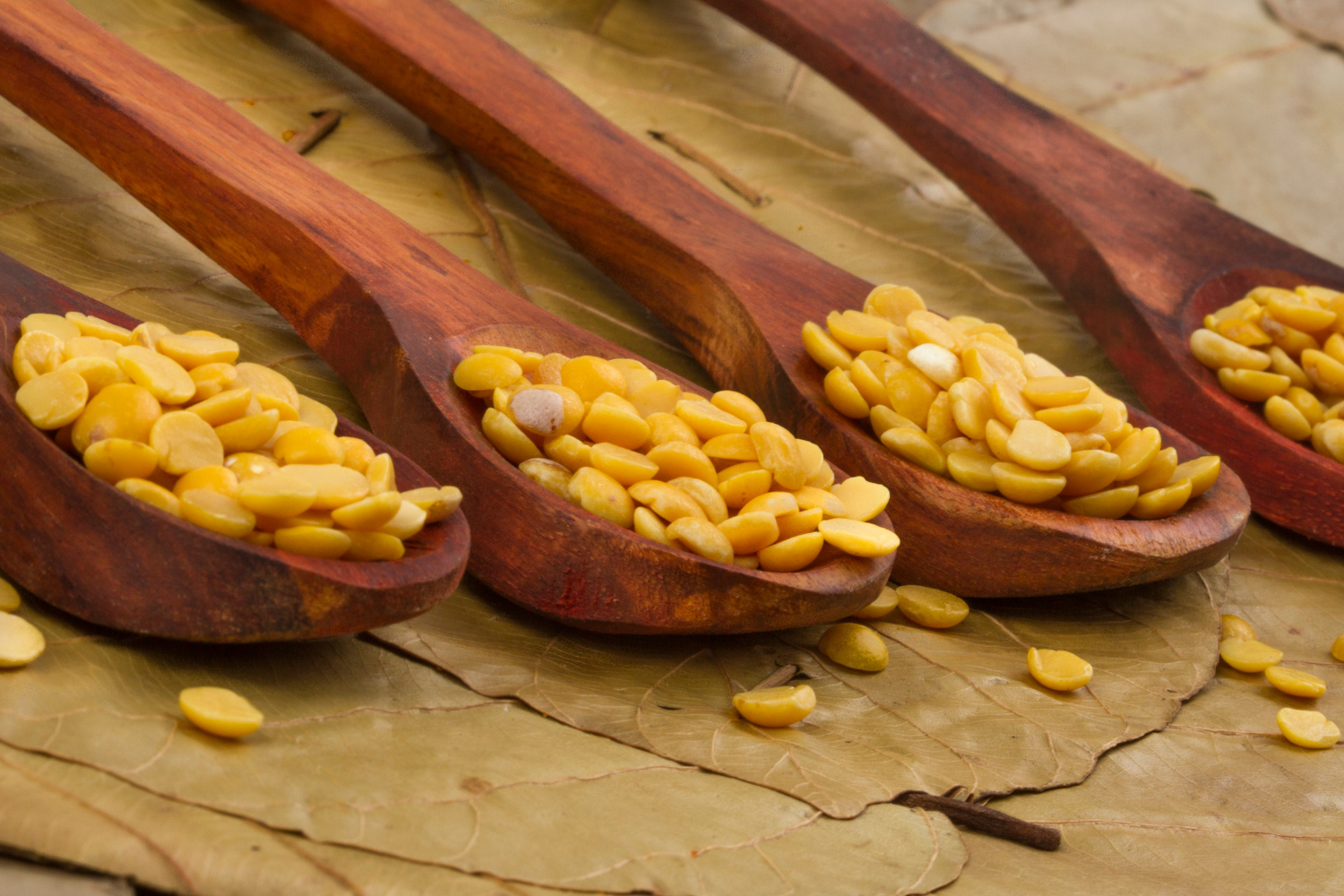 There is a lot of hype and hoopla around Millets; with the UN declaring 2023 as the International Millet Year.A lot of Millet recipes are doing the rounds on social...

Say hello to a fitter you this 2023! New Year’s resolutions through the lens of good health.

Health needs to top every one of our resolutions this year, hands down. For we all have survived the worst - a global pandemic. New year or not; our eyes...

A piping hot bowl of wholesome dal not just warms the tummy, but benefits the heart and the overall health as well. Pigeon Peas or Tur Dal, Tur Dal as...

We use cookies on our website to give you the most relevant experience by remembering your preferences and repeat visits. By clicking “Accept”, you consent to the use of ALL the cookies.
Know MoreACCEPT
×
Manage consent

This website uses cookies to improve your experience while you navigate through the website. Out of these, the cookies that are categorized as necessary are stored on your browser as they are essential for the working of basic functionalities of the website. We also use third-party cookies that help us analyze and understand how you use this website. These cookies will be stored in your browser only with your consent. You also have the option to opt-out of these cookies. But opting out of some of these cookies may affect your browsing experience.
Necessary Always Enabled
Necessary cookies are absolutely essential for the website to function properly. These cookies ensure basic functionalities and security features of the website, anonymously.
Functional
Functional cookies help to perform certain functionalities like sharing the content of the website on social media platforms, collect feedbacks, and other third-party features.
Performance
Performance cookies are used to understand and analyze the key performance indexes of the website which helps in delivering a better user experience for the visitors.
Analytics
Analytical cookies are used to understand how visitors interact with the website. These cookies help provide information on metrics the number of visitors, bounce rate, traffic source, etc.
Advertisement
Advertisement cookies are used to provide visitors with relevant ads and marketing campaigns. These cookies track visitors across websites and collect information to provide customized ads.
Others
Other uncategorized cookies are those that are being analyzed and have not been classified into a category as yet.
SAVE & ACCEPT